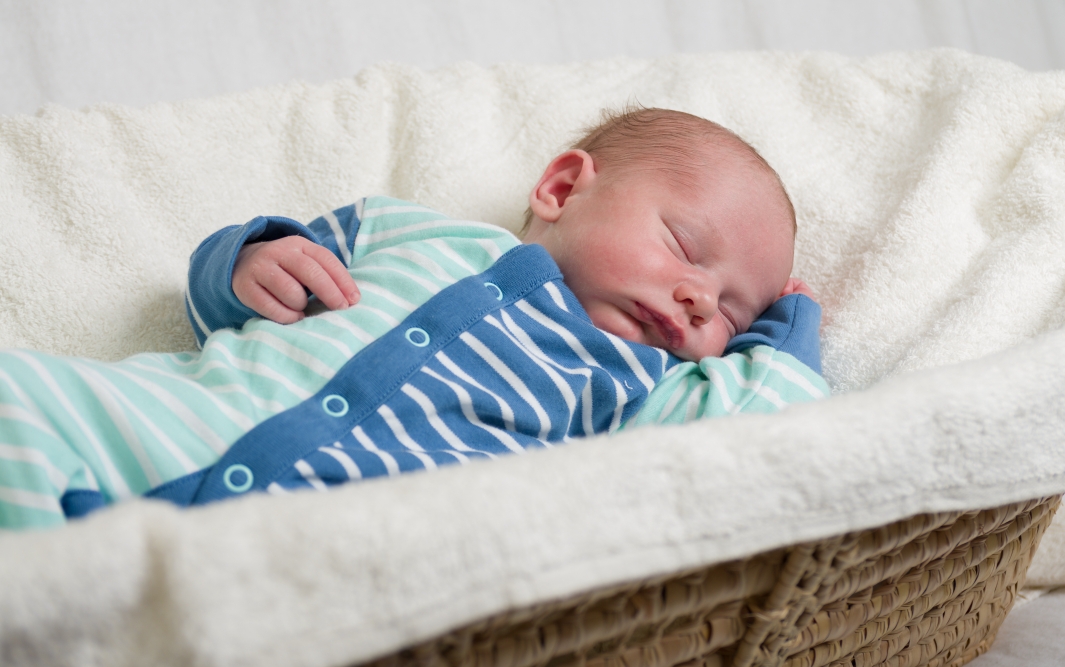 Sister Katie: I don’t like to be the center of attention, but I felt like I needed to talk tonight. A couple of things, first of all, I started that song, “This world is not my home, I’m just passing through.” And I wanted to talk and Austin got out before I did. And then we started “My Jesus, I love thee” and that was my song that I used to sing to Harrison when I used to rock him to sleep at night. And I thought about it, its in every step of our life, “My Jesus, I love thee. I know thou art mine, for thee all follies of sin I resign. And then at the end when I’m on my deathbed, if ever I love thee, it’ll be then.”

And I just can’t imagine… I have enjoyed this meeting so much, I have enjoyed everyone that’s testified, I’ve enjoyed the preaching, I’m related to these young men and the young lady that opened the meeting, she’s one of my very, very, very good friends. I’ve grown up with her and call two of them my couz. I’m seeing their lives, one of them from a wee little boy until now, he’s a grown up now, and the other used to torment me when I was a little one. But I can look and see his life and I can see how God has blessed him throughout his life. And I can see, and it’s a wonder in my eyes how God has led him and has led them. And if you don’t know God tonight and you don’t know what He can do for you, you are missing out.

And I’m going to share a little something personal and a verse that has gotten me through a lot of things, I have shared it a lot in Columbia and so they know it’s my verse. But having a baby wasn’t easy for me, and I went through four or five surgeries. And I had to go through IVF and we had five embryos. And when they took the five, something happened and we should… foresight is something, we can go back now and look. And we should have frozen them all, but we didn’t. We put two in and it didn’t take and I had to have another surgery. And then I decided to put it off. We had three left.

And so we decided that we would, and it was right at our anniversary, that we would put all three… Brian said let’s go, all three. So I said, okay. One didn’t survive the thaw. And if you don’t believe that God was in this, I can tell you He was. He was in every step of the way and then every bit of it and then every bit of our marriage during this time. We put two in, they both took and I can remember the Saturday morning, it was the weekend before our Mother’s Day, I woke up and I thought it was all over. We went to the doctor and we’d had twins, we lost one. But you know what they saw, and they weren’t expecting it that early. A heartbeat on the other one. And my doctor looked at me and he said, “It’s usually too early to see a heartbeat, so this one’s going to be healthy.”

And they were all crying in the room with us, because they had formed a connection with us. And made it through camp meeting, everything was fine. First day of school that year, I thought I was doing all right, had another scare and ended up in the Emergency Room. It just so happened that the fetal specialist was on-call that day and he said, “This is going to happen again and next time you might not be so lucky.” And he put me on leave, but the Lord was with me through every single bit of that.

And the verse He gave me through it all was Psalm 46:10, it says “Be still and know that I am God,” and that is something that I cling to every single day. And if you don’t believe in miracles, look at my little boy seating right over there, he’s healthy, he’s the only one I have. He might be the only one I ever have, but God gave him to me and I’m going to give him to God. God has given him to me and I’m going to raise him in this church, I’m going to raise him to love God’s people. I’m going to raise him to read, as he calls it, his Bible book. I’m going to raise him, he loves to listen to church in the car, he doesn’t like mommy and daddy to sing, he wants church to sing. Which that’s okay too. And he’s starting to pick out some of you all, especially during the special singings. He’s asked me who is that starting that song and I tell him, and now he recognizes your voices and he can tell me who it is.

And I want that, I want that for him and I want him to grow up and have that. I want him to have what I have. I want him to have the love that I have for sanctified people. And that only comes from the Lord. It does, it only comes from the Lord. And this group of people, you’ll never find more loving people, but… We’re all different, we all have different personalities and sometimes we clash, but do you know what? Deep down in our hearts, we always still love each other.

But reading on to the 46th Psalm at the beginning, it says,

There is a river and the streams thereof shall be glad of the city of God, the holy place of the tabernacles of the Most High. God is in the midst of her, she shall not be moved. God shall help her. And that right early the heathen raged and the kingdoms were moved, He uttered His voice and the earth melted. Psalm 46:4-6

The Lord of hosts is with us, the God of Jacob is our refuge. Selah. Psalm 46:7

Anyway, the rest of it is very pretty and so are the following chapters, I encourage you to go read it, 46th Psalm. I had another place turned down, but I won’t go there right now. But I knew when I missed the one song and then they sing the second song, it was my turn. God was telling me something, so I ask you to continue to pray for me and I ask that you continue to have faith in God and to trust Him for your future and to lean upon Him in every situation.

Title
Psalm 46:10 - Be Still, And Know That I Am God
Description

It just so happened that the fetal specialist was on-call that day and he said, “This is going to happen again and next time you might not be so lucky.” And he put me on leave, but the Lord was with me through every single bit of that. 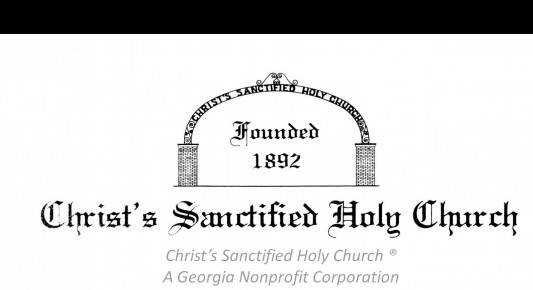 (1Peter 1:3-5) 3 Blessed be the God and Father of our Lord Jesus Christ, which according to his abundant mercy hath begotten us again unto a lively hope by the resurrection of Jesus Christ from the dead, 4 To an inheritance incorruptible, and undefiled, and that fadeth not away, reserved in heaven for you, 5 Who are kept by the power of God through faith unto salvation ready to be revealed in the last time.
Christ's Sanctified Holy Church
Copyright © 2020 All Rights Reserved